My name is Max Gomez, I am from New Rochelle, New  York and I race Motocross. 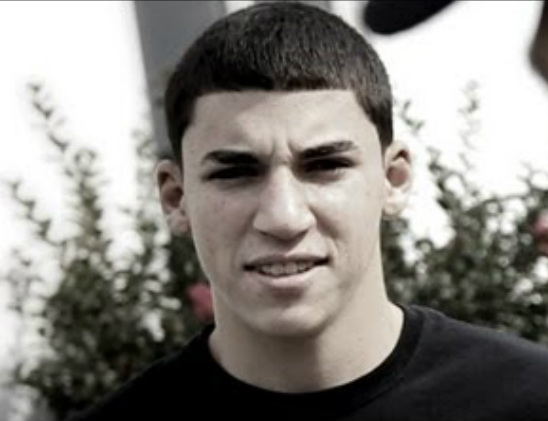 I started riding dirt bikes when  I was 4 years old. I would ride around the park by my house and eventually I liked it  so much that my dad started bringing me to races. By 6 years old, I was racing at local tracks in upstate New York (Walden MX) and New Jersey (Raceway Park). After a  couple of years I realized that this was the sport for me and I began to take it more seriously. My dad bought me a bigger bike and we began to travel to further  tracks. By the time I was on a 85cc dirt bike, I had traveled up and down the East coast (to ME, VT, MA, NH, CT, NJ, PA,  DE, MD, WV, VA, NC, SC, and  GA) doing all different types of races. Some of the biggest races I've participated in include the Kawasaki Race of Champions at Raceway Park, the East Coast Regional at Winchester Speedpark, the Loretta Lynn's Regional at Pleasure Valley, and the Loretta Lynn's Regional at Steel City.

I have always loved riding but money was always a big issue when it came to racing, so when I started riding a 125cc dirt bike we didn't race as much as we had previously. This is when I started to get very involved in wrestling at my high school. For all four years I took wrestling very seriously and had some success, but I never enjoyed it like I did riding my dirt bike. However, it was a great way to stay in shape and looked good on my resume, so I continued to wrestle all the way through senior year. After I was finished wrestling for good, I wanted to give it one more try at making it to Loretta Lynn's (the biggest  amateur race in the world). I raced my Yamaha 125 at the Qualifier for Loretta Lynn's and did well enough to move onto the Regional. At the Regional, I felt really good and was doing well. I had won 2 of the 3 races on the first day of the Regional. It was the 4th race of the day when my life completely changed. As I was making a pass for 3rd place, I came up short on a jump and was sent flying through the air 20 feet above the ground. When I landed I was in immediate pain and was taken to the hospital right away. It wasn't until a week of being in the hospital that I was told I would have to have my right leg amputated. I spent another 2 weeks in the hospital before I was sent home. I got out of the hospital just before July and spent the rest of the summer on crutches. On September 11, I finally received my prosthetic leg and was back on my dirt bike by December.

Since my accident, I have participated in a few races, one of the biggest being the Extremity Games at Baja  Acres in Michigan where I finished in 1st place. I've also competed in the Loretta Lynn's Qualifier at Raceway Park and the Loretta Lynn's Regional at Budd's Creek in Maryland. In terms of my upcoming events, I will be attending the 2013 Summer X Games in Los Angeles, California. This will by far be the biggest event I have ever attended and I have been training every day so I can perform to the best of my abilities. In addition to  getting back on the track since my accident, I have had the opportunity to speak at local schools about my experiences and about overcoming adversity and obstacles.  In the last year, I have been able to accomplish many of my goals despite these challenges, but I also have many things that I would still like to be able to do. This accident hasn't stopped me yet, and I won't let it hold me up.

I lost my leg, but I didn't lose my drive.
Racing History
Off the Track
Powered by